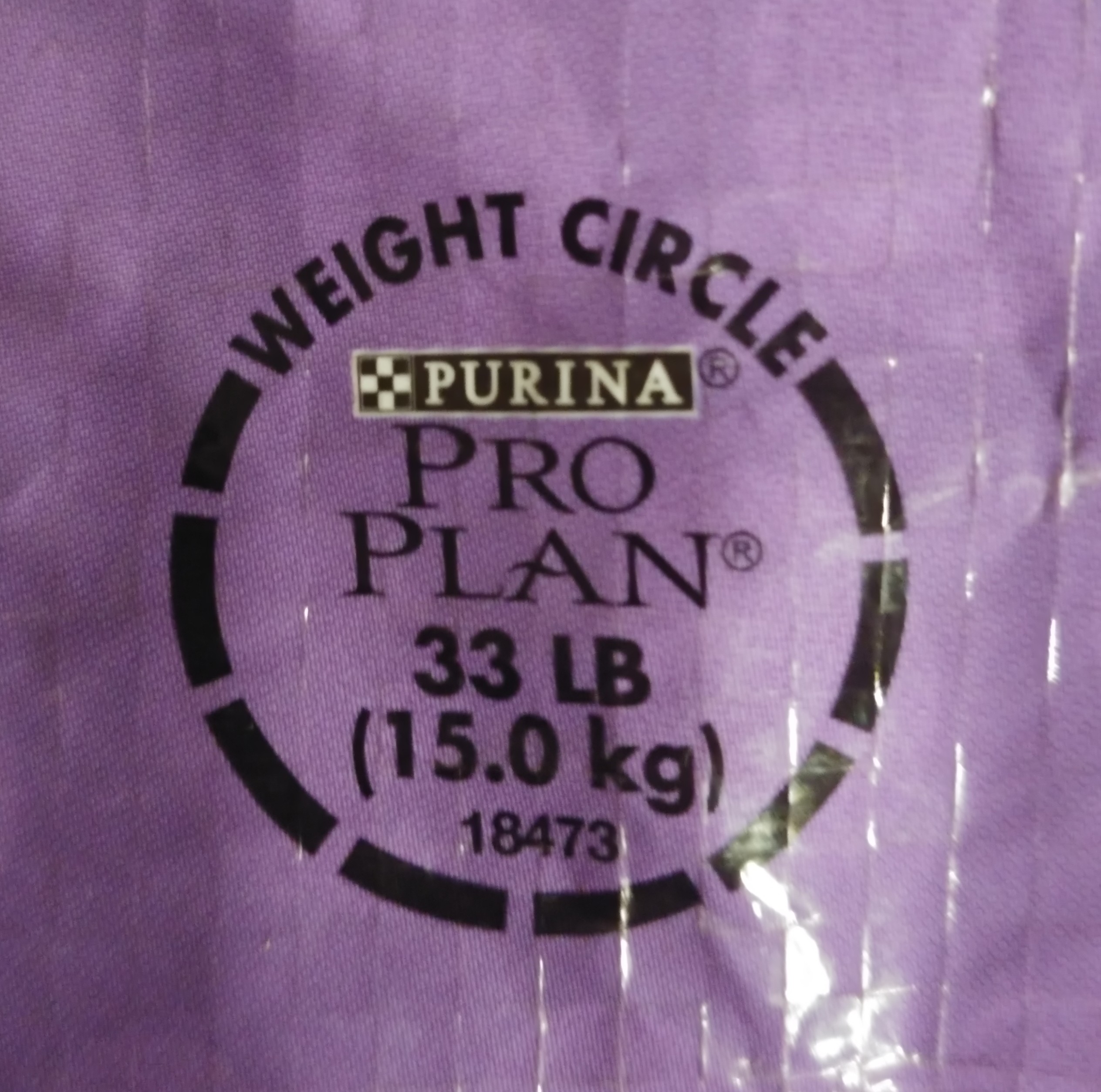 Do you own a minimum of five dogs and/or cats? Or, are you a breeder? If so, and you feed Purina Pro Plan, you can earn money for the ABC! The Purina Parent Club Partnership Program (PPCP) allows members of the Purina Pro Club to redeem weight circles for gifts and merchandise and declare an additional matching 10% (from PPCP) of the value of those weight circles to the ABC!

Pro Club members simply submit receipts from participating Purina® Brand Dog Foods and accumulate points. Purina tracks the submissions, and for every $100 of qualifying points earned by Pro Club members, Purina donates $10 to the participating national parent breed club. It is as simple as that. At the same time you get to redeem the value of the weight circles for more dog food and other merchandise.

Half of the matching earnings each year are pre-designated for canine health research and contribute to supporting the Canine Health Foundation’s grants program. CHF grants are for research to better understand the genetics behind many conditions that affect dogs. The other half is eligible to provide supplemental funding of canine health research or may be used to fund educational and/or rescue efforts of the ABC.

The ABC voted to participate in this program back in 2009, and for several years the end-of-year earnings were reported in the Bulletin. No recent issues or Treasurer’s reports discuss if anyone is still participating or how much money the ABC has received. In 2009, the ABC had 13 members enrolled, let’s see if we can top that in 2020! Help spread the word. It is simple to sign up (details of the program can be found here). When you sign up for the Pro Club you simply choose the ABC as the benefiting parent club. You do not have to be an ABC member to participate!

(The ABC’s participation in this program does not constitute an endorsement of Purina products, nor does this program compete for funds with any other efforts our breed may be pursuing.)